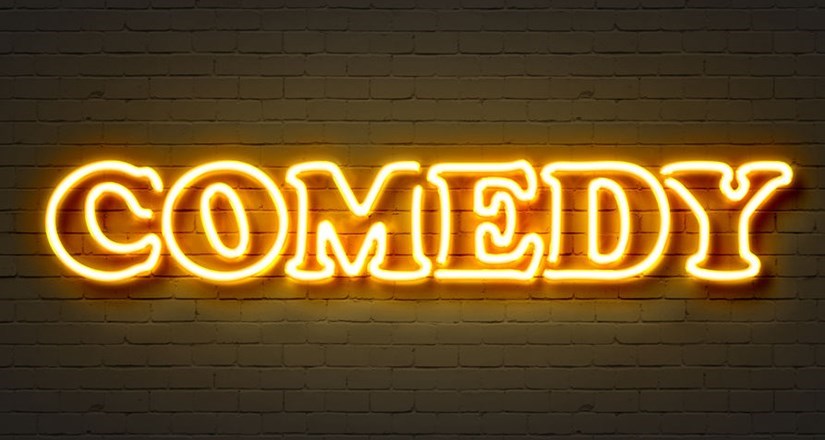 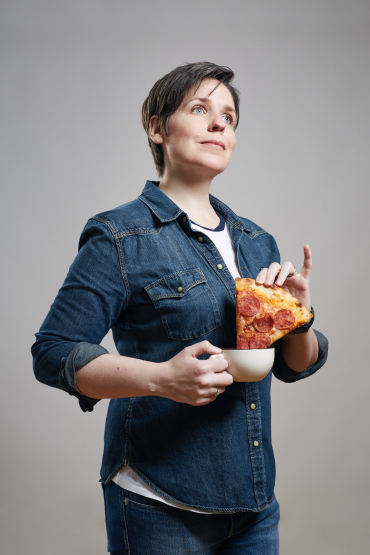 Kate has been gigging on this side of the Atlantic for several years after starting her comedy career in NYC. She also performs with improv troupe ComedySportz Manchester and regularly appears on Fab Radio's THE GAY AGENDA and on Gaydio's THE EXCHANGE. When she's not working, she enjoys comic books, Playstation, snacking, and naps. 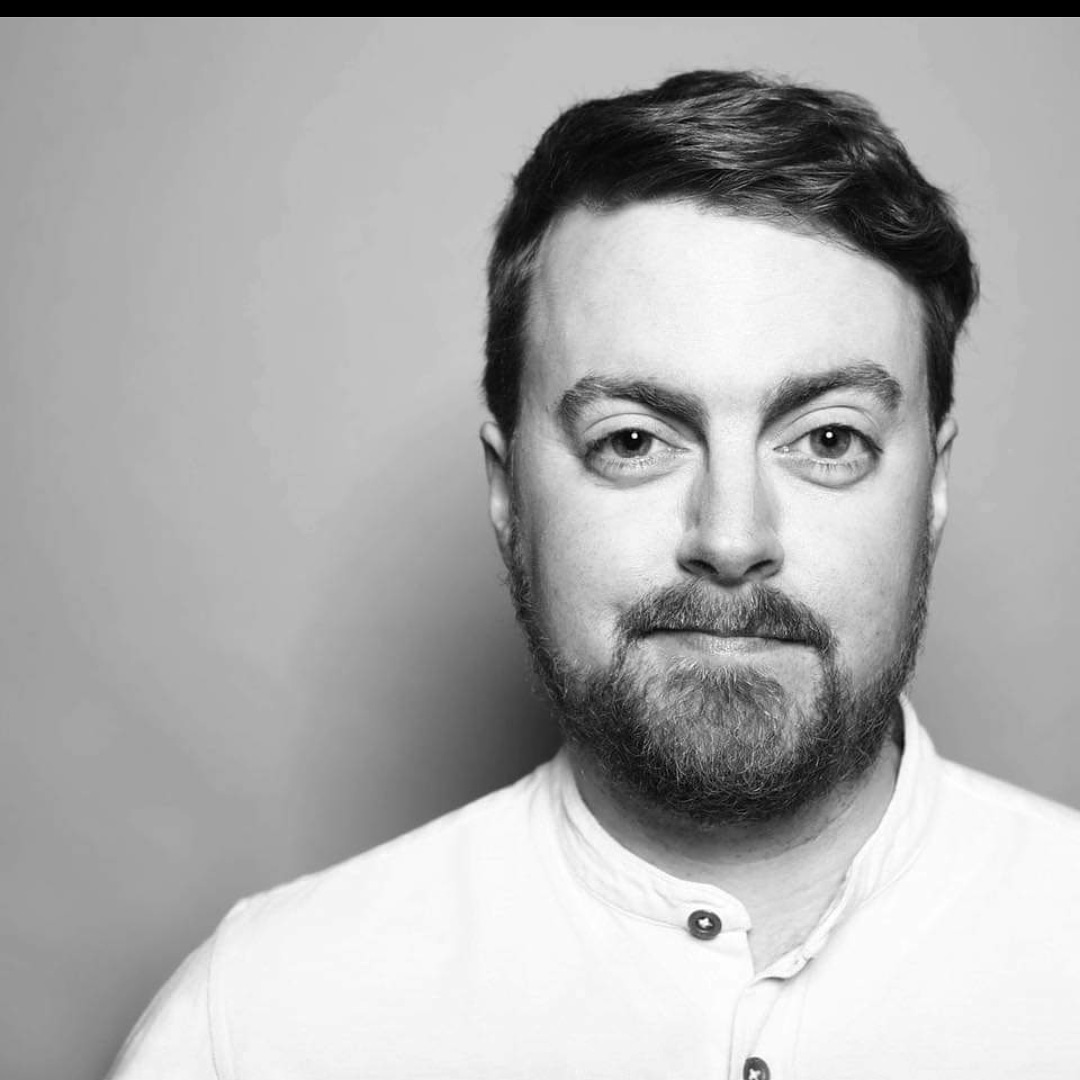 Kevin has been a regular fixture on the U.K. comedy circuit for over 15 years, honing his craft through repetitive gigging, developing innovative festival shows, writing and acting.

Kevin is a comedian who delivers every time he performs and has supported acts such as Tim Vine, Lucy Porter and Robert Llewelyn (Kryten from Red Dwarf) on UK tours as well as gigging with a stream of household names in the U.K. and overseas.

"An excellent comedian, one of the most underrated comics on the circuit" BBC Sheffield

"Slickness and sheer talent" Time Out

Pete and Lloyd are the UK's #1 IT consultants and they're coming to demonstrate their latest products. Marvel at the world's thinnest guitar and the Isle of Man ferry simulator during their 4 hour presentation. Winner of Best Show at the Leicester Comedy Festival 2019. If you don’t enjoy their brand of techy musical comedy, there must be something wrong with your hardware — Time Out 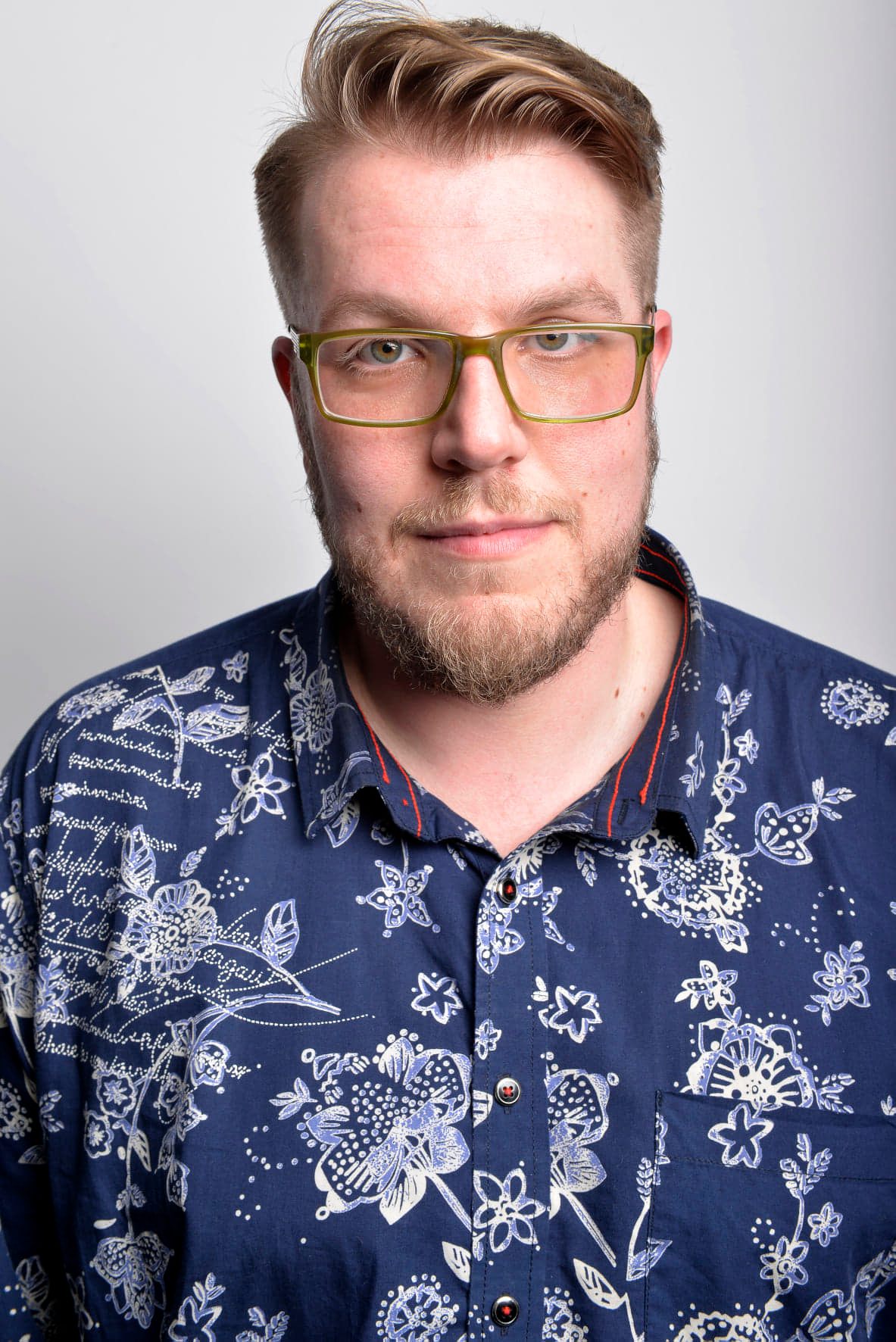 Two successful Edinburgh shows later, and 5 years working the UK comedy circuit, Jon is now regularly found at the biggest and best comedy clubs across the UK including The Glee Club, The Comedy Store and Jongleurs, both as an act and a compere.

MC for both shows - Rob Coleman 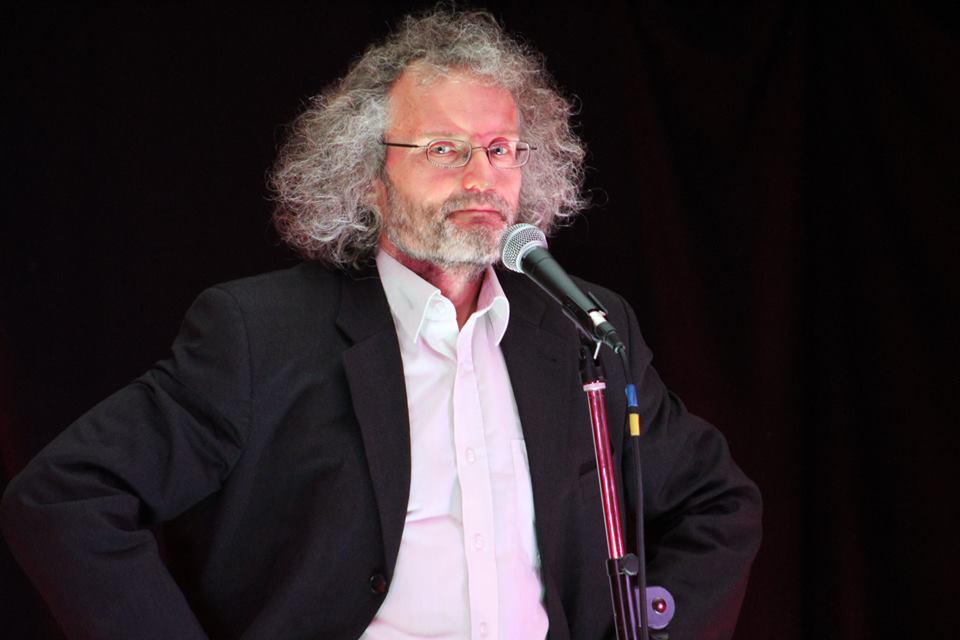 Charming, childish and a proper little smart alec, Rob is everything you want in an MC.