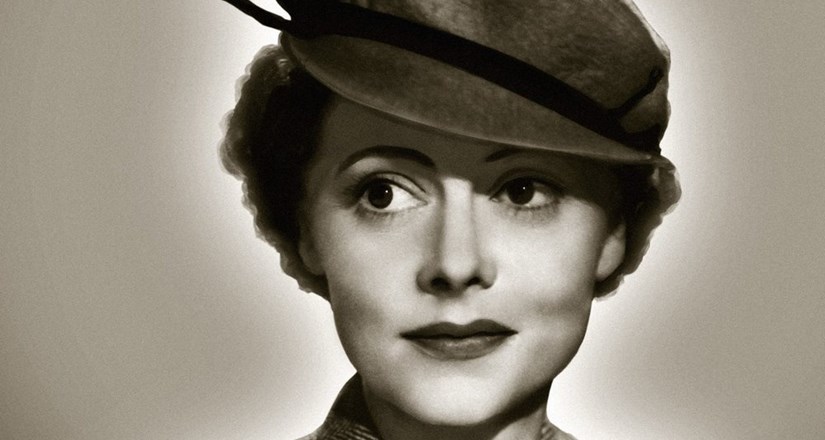 Posting Letters to the Moon

An evening of wartime letters between the actress Celia Johnson and her husband Peter Fleming read by their daughter, Lucy Fleming, and Simon Williams.

An evening of wartime letters between the actress Celia Johnson and her husband Peter Fleming read by their daughter, Lucy Fleming, and Simon Williams.

These touching and amusing letters from Celia to her husband tell of her experiences during the war – from coping with a large isolated house full of evacuated children, learning to drive a tractor, dealing with rationing, becoming an auxiliary police-woman and all the while accepting offers, when she could get away, to act.

She went on to act for David Lean, Noel Coward, wartime propaganda films & broadcasts, and ultimately in 1945 starring in Brief Encounter for which she received an Oscar nomination.

Peter Fleming was away for most of the war - he writes about his adventures and trials working on deception in India and the Far East.

Not only are the letters highly engaging but they also provide a fascinating historical insight into a time of true austerity and fearfulness.