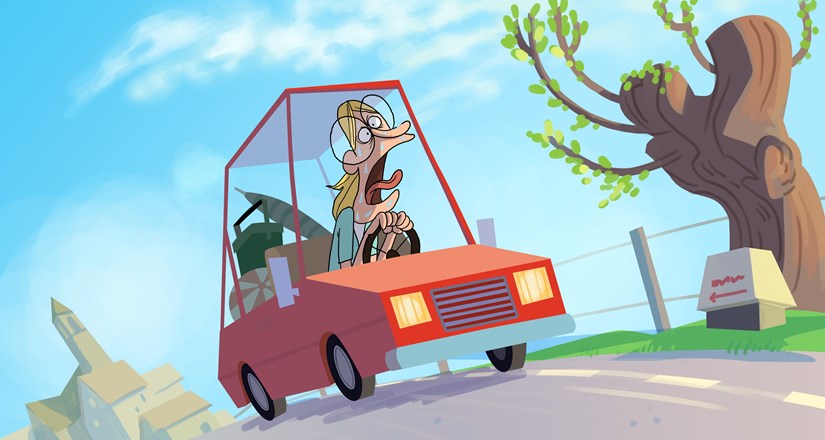 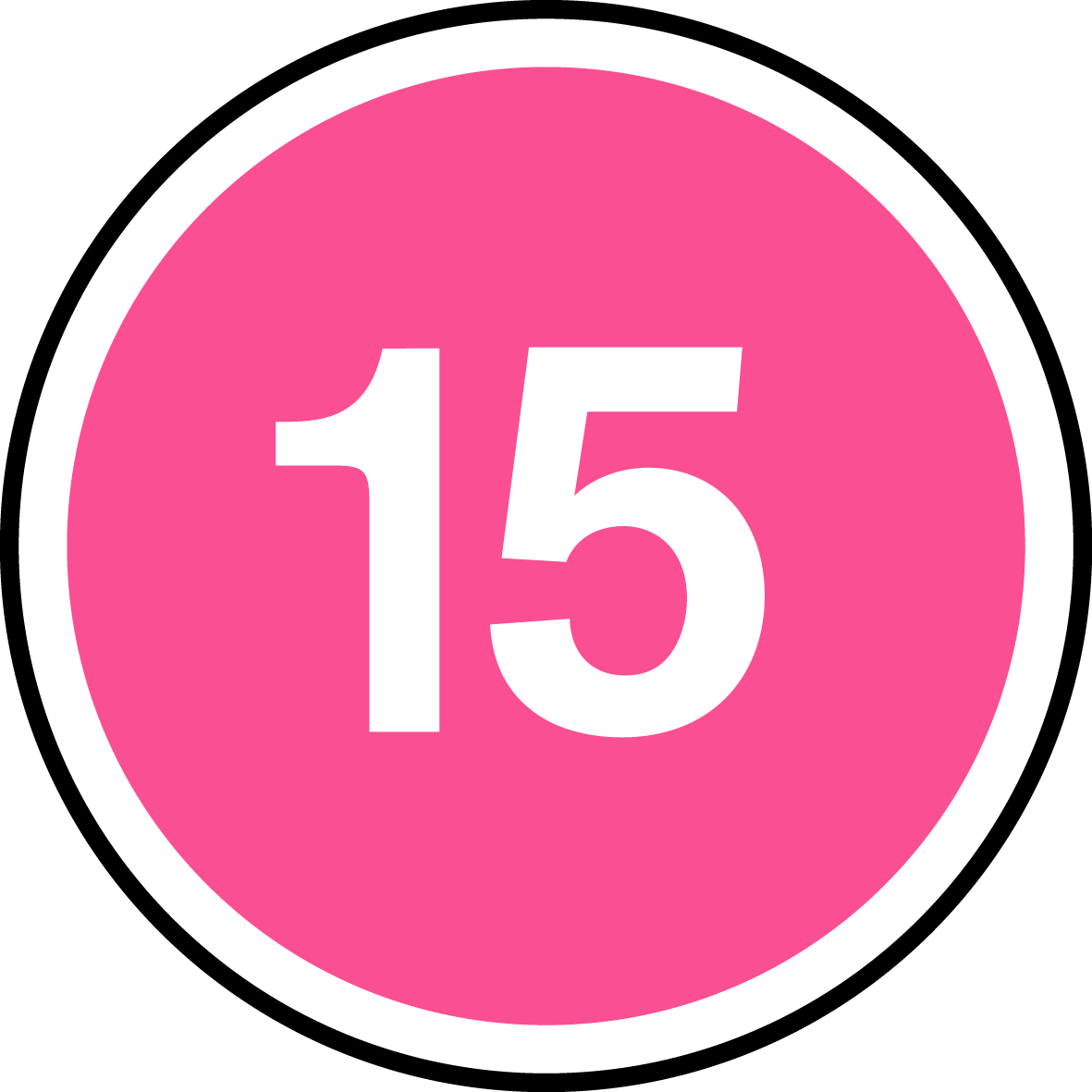 World class cinema comes to The Deepings this February, with a sensational season of short films being screened over four consecutive Saturday evenings at the Open Door Baptist Church.

With both live action and animation from 16 countries, each programme of approximately 100 minutes includes comedy, drama and sci fi. Many of the films are award winners - including Oscar nominated shorts.

Those films not in the English language have subtitles and each event will include an introduction from the season curator, Clifton Stewart. Clifton is a highly experienced festival programmer with credits both in the UK and the USA.

Cinema is one of South Kesteven’s most popular pastimes and this programme will complement the excellent schedule presented across the year at Stamford Arts Centre. The Deepings Shorts season provides a first-class line up of short films for cinema fans to explore, enjoy and savour.

The Open Door Baptist Church is a wonderful local venue, offering a warm welcome to Deepings’ residents and visitors. Refreshments will be available too, creating a proper cinema experience.

The Deepings Shorts season is presented by InvestSK, on behalf of SKDC and in association with The Open Door Baptist Church.

A competitive mother orders a clone to outshine her flawless friend, but soon realizes she purchased an unbeatable rival.

A poetic fantasy film Spring is the story of a shepherd girl and her dog, who face ancient spirits in order to continue the cycle of life.

In postwar Japan, Tsuyako, a factory worker and mother, must decide between duty and love, her family and her freedom.

A rookie drone pilot becomes increasingly attracted to the target he watches halfway around the world.  Student Academy Award Finalist

Mike waits nervously, it's almost time for his big moment. Can he battle his inner demons in front of an expectant crowd?

Leonard exists in slow motion but lives in a regular speed world. When he discovers his office crush is getting transferred to Florida, Leonard decides he must somehow become regular speed to win her heart before she leaves town for good