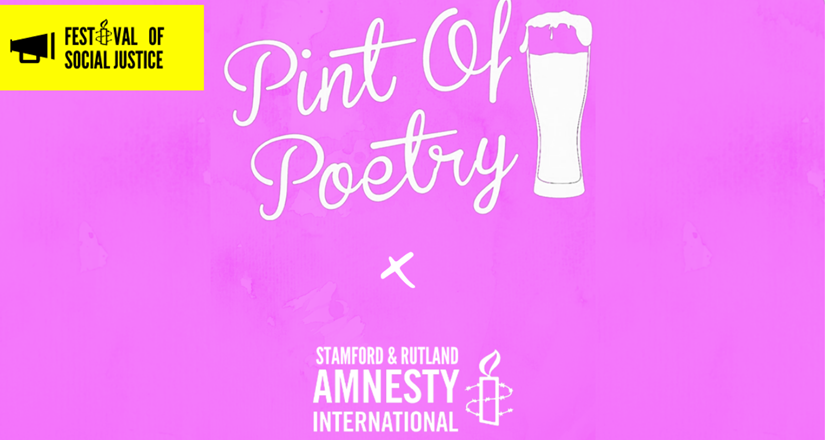 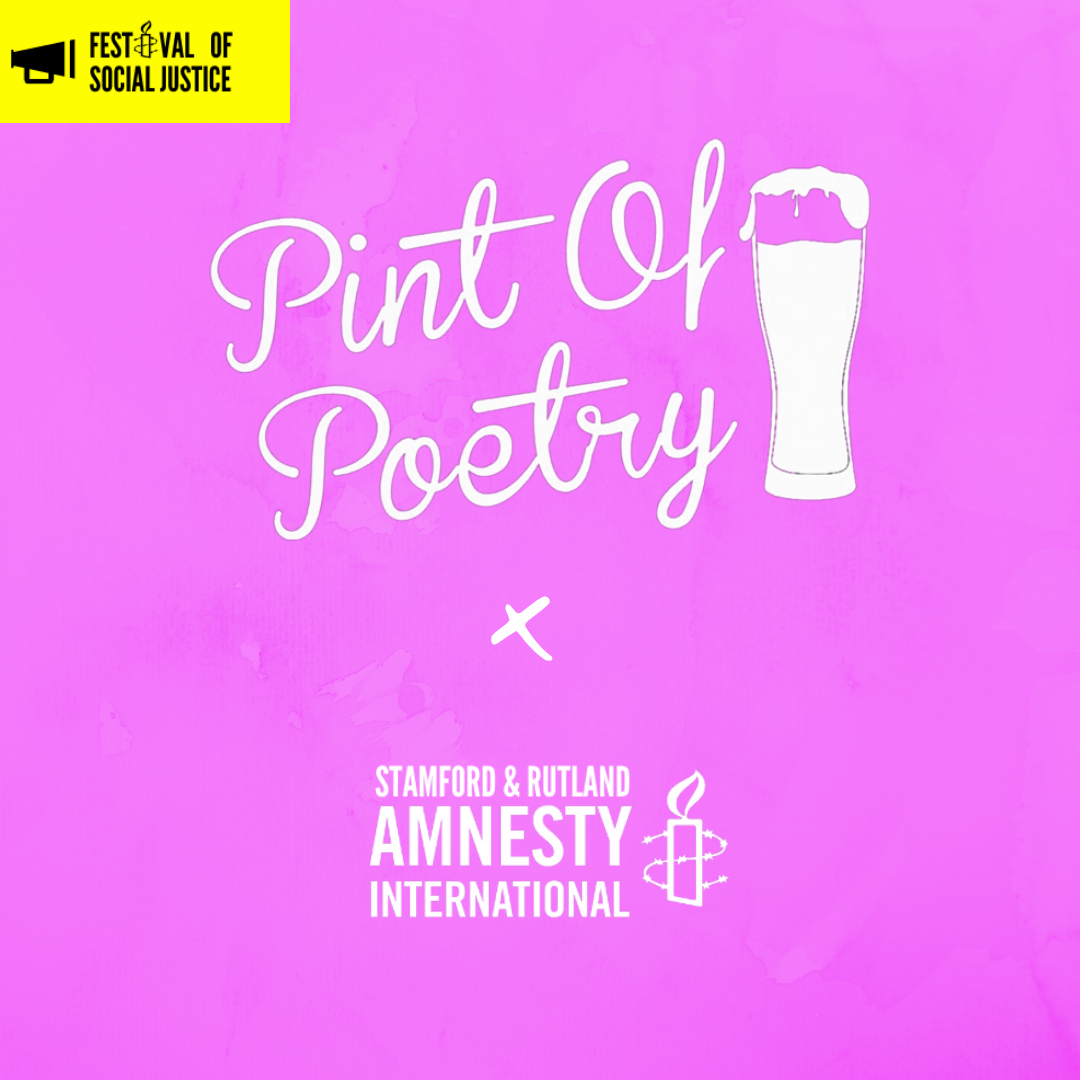 Poets, budding and well versed, perform live poetry to an appreciative on-line audience. Or if you prefer, simply enjoy the poetry of others. All welcome – but limited spaces! 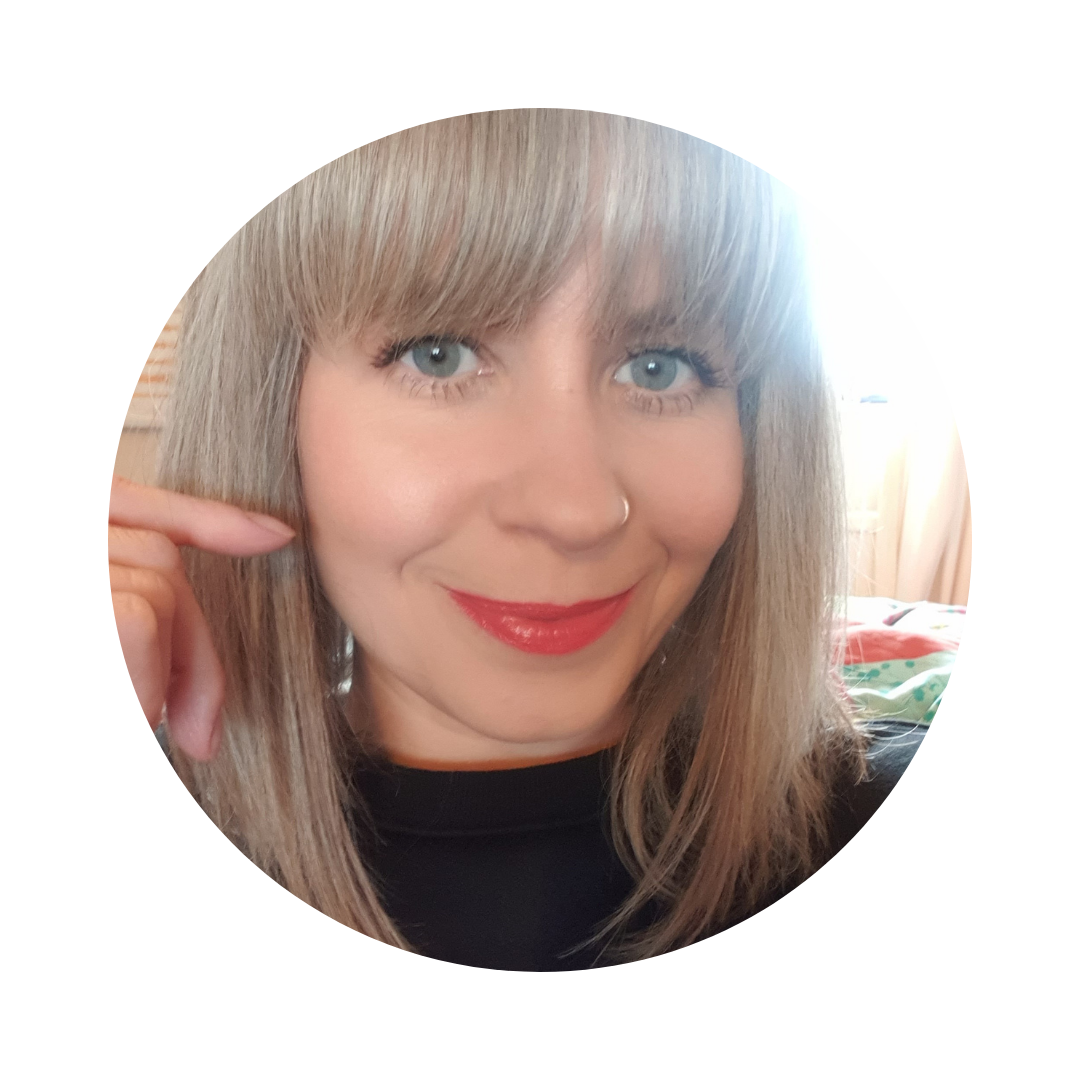 Rhian Brooke is a poet and spoken word artist from the UK. Her work is eclectic, spanning anything from comedic micros to lengthy political pieces focusing on social injustice and race. She is a lover of wordplay and storytelling through poetry. Her work aims to make you laugh, cry and think but above all to make you feel something. 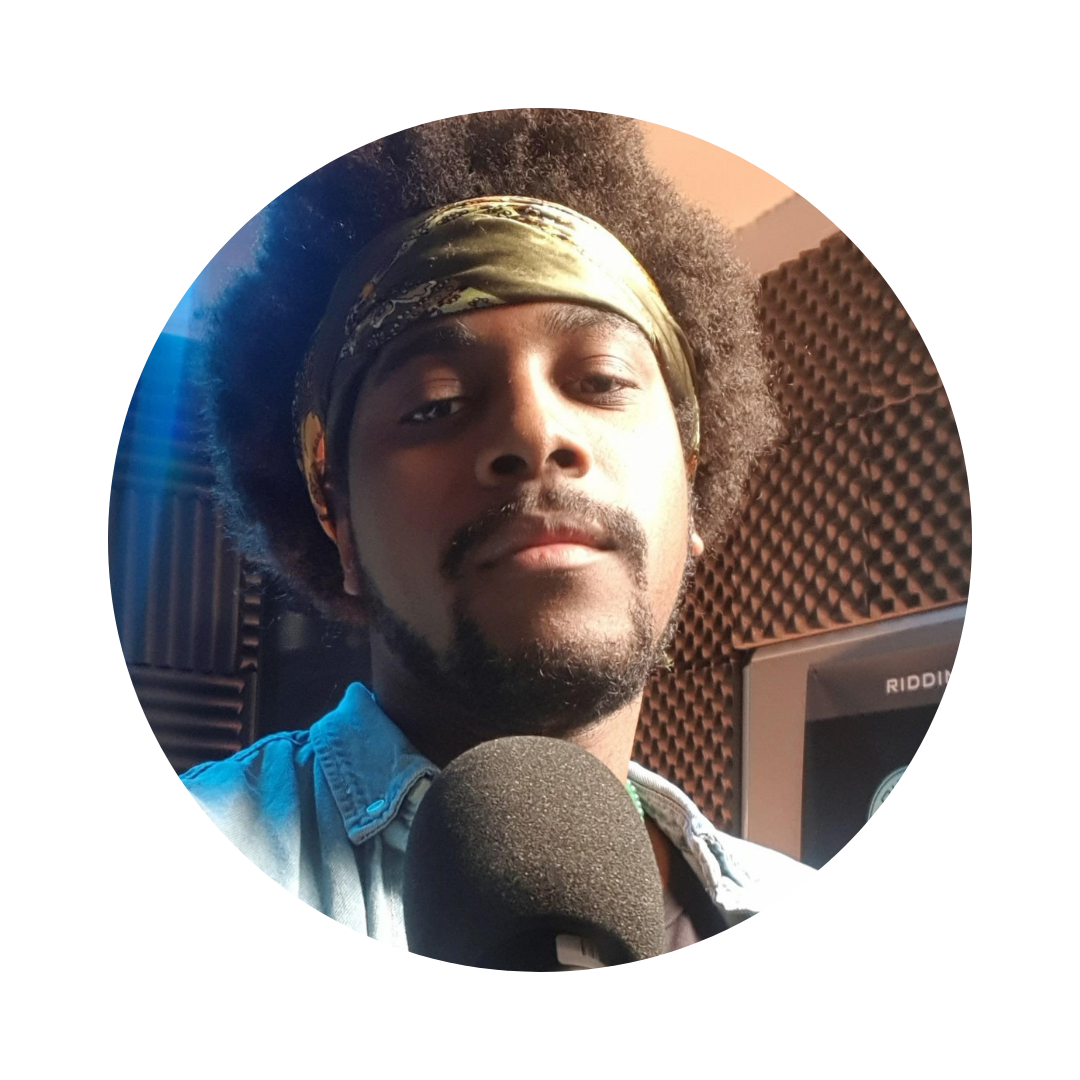 Rohan Samuel is a Spoken Word Poet and creative from London England, joining the scene in 2019. Inspired by Worldly Events, life experience and community. Mingling silky wordplay and conscious messages, in his powerful performances speaking on matters that relate to Civil Rights, Racism, Mental Health, and Uplifting words of Esteem. Flirting with poetry and writing for healing. Rohan decided he would take his poetry to the main stage performing and Headlining at iconic events in London such as BYOB, FloVortex, Poetic Unity and Mind Over Matter to name a few.  He has been interviewed on a number of platforms such as Total Exposure UK, ChatwidRay, Watchu Say Poet with the Rose Garden Experience.

Constantly developing his writing and finding new discovery within words. Rohan has discovered the 'why' to his poetry journey. Inspiring other to tell their truth, change societal narrative and heal one poem at a time. 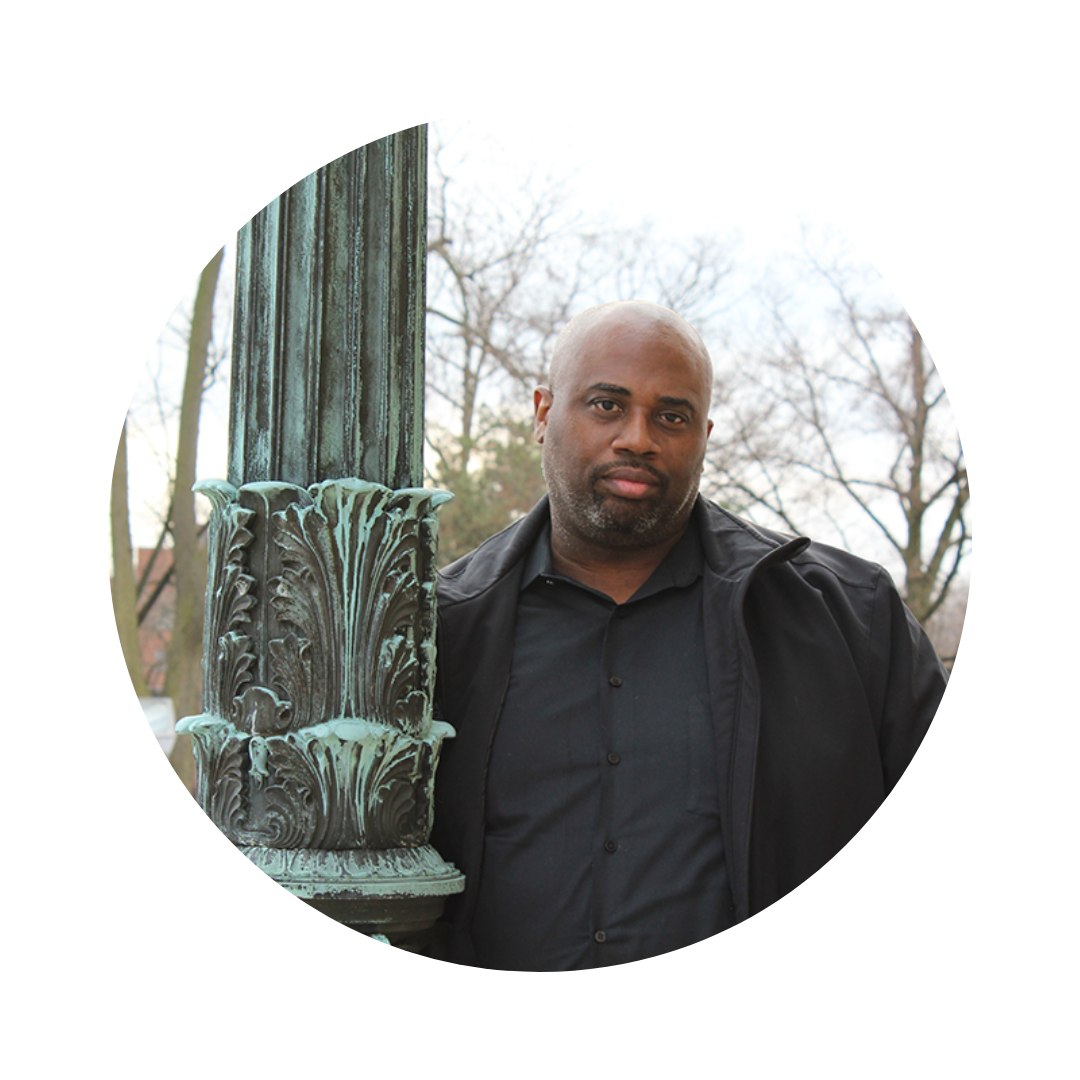 Mervyn R. Seivwright is from a Jamaican family and was born in Dulwich, London, England.

His childhood started in Ipswich, Suffolk in England and at age 10 he moved to the United States.Highlights from performance poetry events included events in America, Germany, France, Netherlands, Jamaica and England. In London, he featured at the Bloomsbury Theatre, Brixton Arts Gallery, the Jazz Café, and was in the finals for the UK’s first Word for Word National Poetry Slam. Since returning to the United States, Mervyn completed an MFA at Spalding University’s School of Writing, Louisville, Kentucky. 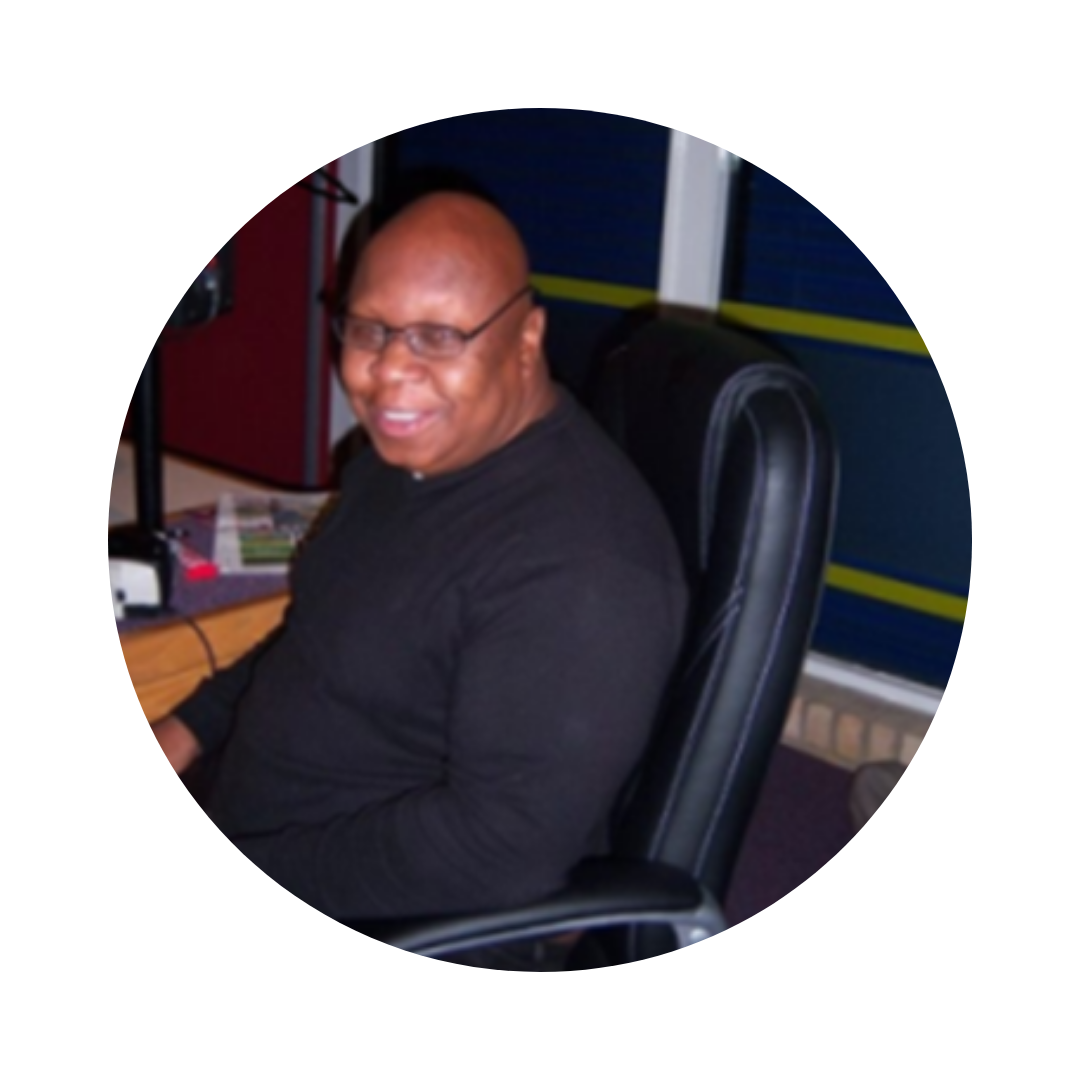 Gary Huskisson is proud to have been  born and bred in Peterborough, Cambridgeshire (The Fens), of parents from St Vincent, West Indies. Gary wholeheartedly believes stories and poetry are everlasting gifts for the heart and soul, to be shared and given nutrition to grow; His Christian beliefs has deepen his thirst to writing, performing and sharing;  Proverbs 18:21 –Death and life are in the power of the tongue, and they who indulge in it shall eat the fruit of it . Hence he firmly believes that” Word Creation ,” should be used to entertain, bring communities together , heal, inform and be at  the root of initiating everlasting change .This is always Gary’s intention when writing and performing. As  a former  social worker , county  coach and radio DJ, it is time to use his transferable skills to help others and build communities .

Gary studied Story-telling in Therapy and Education at the University of Hertfordshire, which proved to be the foundation for all his lust of poetry. His poetry often adheres to story making formats and using his skills of Art therapy, Play therapy and Drama-therapy, as a way of making inroads into the cyclic nature of anti-social behaviour, thus making positive change for individuals and their communities.  The work of Augusto Boal / mask theatre has remained an influence in his writing and performing as vehicle to initiate change.  Gary likes to specialise in Jazz Poetry, which fuses his love for Jazz and poetry.

In his role at  Peterborough Racial Equality Council, a Spoken word artist, and more recently as a Community Culture Teacher of Black History  he has become advocate for those subject systemic racism . As well as organising Spoken Word community events, that get artists together from all over the  globe to address matters concerning  racism in project called SAY  IT LOUDER,.  (https://sayitloud.carrd.co/ ,) which has gained global recognition .His published work can be found in Anthologies concerning Alzheimer’s, The poetry of John Clare , Mental Health, Racism, Knife crime and sexism . He is currently completing his first book,  “ How to survive  a Sheartk Attack ,” which is the story of his  year in verse, after suffering an heart attack and suffering from depression . His second book , which is also ready to published , Go from the B of the BANG !, a collection  of his struggles in dealing with race   Typically, Gary’s writing evokes emotion with a joyful irony, and to be shared by everyone.

What: Stamford poets (and budding poets) perform live stand-up poetry as part of the Stamford and Rutland Amnesty Festival of Social Justice